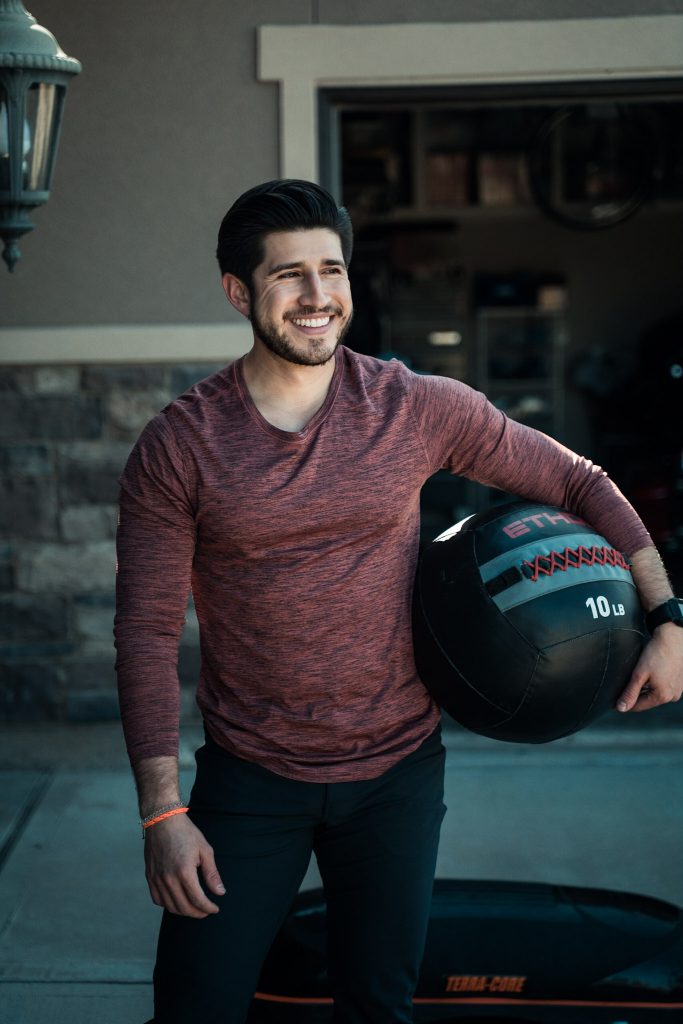 Born and raised in Houston, TX Benjamin often goes by “Benji” grew up playing every sport under the sun. Being an Eagle Scout, Black Belt in Taekwondo and often competes in Bodybuilding shows is just a few of his childhood accomplishments. As a top-rated trainer in Sugar Land TX (Voted Bark.com’s 2019-2020 top Personal Trainers) with all 5 star Google reviews along with an extensive background in chiropractic medicine, he’s committed to helping his clients achieve absolute health through his in-home training sessions. He believes that anyone can workout anywhere at any time while maximizing their time and efficiency. He’s helped 1557+ clients transform their physiques in a way that’s convenient and time- efficient, without sacrificing tasty meals or doing monotonous work outs. After training together, he’ll set you up with a 28-Day Personalized meal plan based on your eating habits. As a Precision Nutrition Level 1 certified coach, his passion is helping people achieve exceptional fitness results without feeling like you have to give up satisfying meals.

Julie Veiseh has been in the Fitness Industry in the Greater Houston and surrounding area for over 20 years. Her experience as a group fitness instructor, personal trainer, and Virtual Health & Wellness Coach has allowed her to fulfill her passion in a lifelong career. She holds certifications in several modalities within the realm of fitness to work with any body type, age and environment. Julie has been a fitness director and program manager for over 20 years at high-end Country Clubs within the Houston Area. Julie’s favorite part of being an in home personal trainer is.. “Being able to enter a client’s home space, with minimal equipment and make them feel like they have pushed themselves to meet their fitness goals without leaving the house. 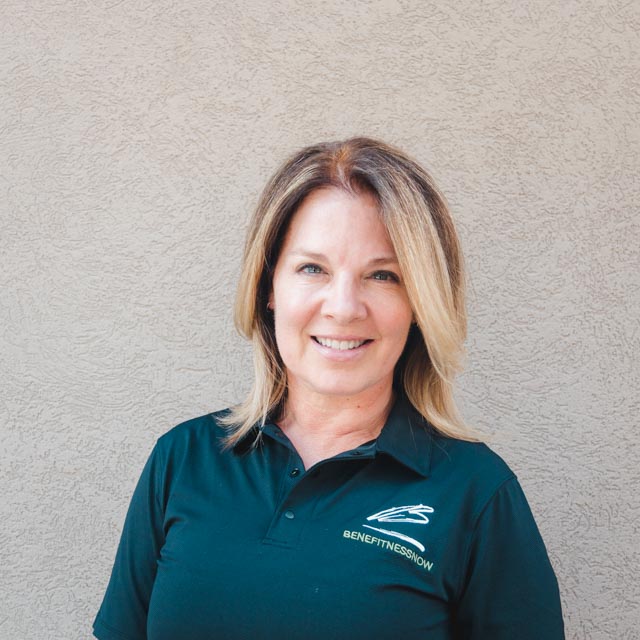 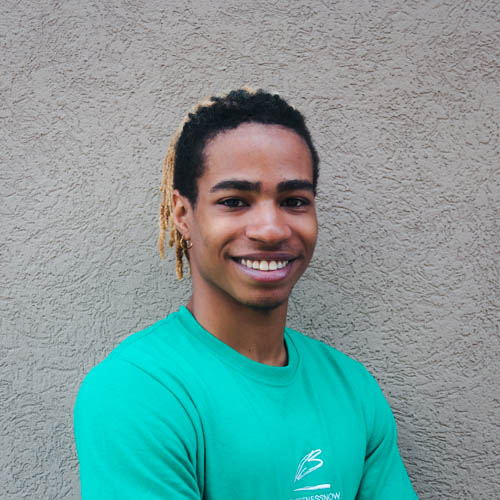 Doug Bryan is a 22 year old, former collegiate athlete currently living in Houston, TX. His willingness to help meet and boost his clients’ mental and physical fortitude is applied through his functional high intensity based workouts. He has over four years in Track experience and has been coached and mentored by many professional athletes such as Carl Lewis, Aaron Ross and his wife Sanya Ross. Do not feel intimidated! No matter what your goals are he will deliver a plan that will have you in your best shape ever!

Growing up in Houston, I played competitive sports and continued competing as an adult. Once my children began playing sports, I began coaching teams and started competing in triathlons. I began to expand my fitness and health journey after two bulging discs. During the next several years, I discovered a balance between strength, conditioning, and flexibility.

I picked up certifications in a wide variety of fitness genres from functional strength, cycle, yoga, and personal training.

In 2016 I began Olympic lifting, qualified, and took home silver medals in the Pan American Weightlifting championship two years in a row. I believe the best way to move and feel well is to move often and in a variety of modalities. My goal is to help my clients do the same. 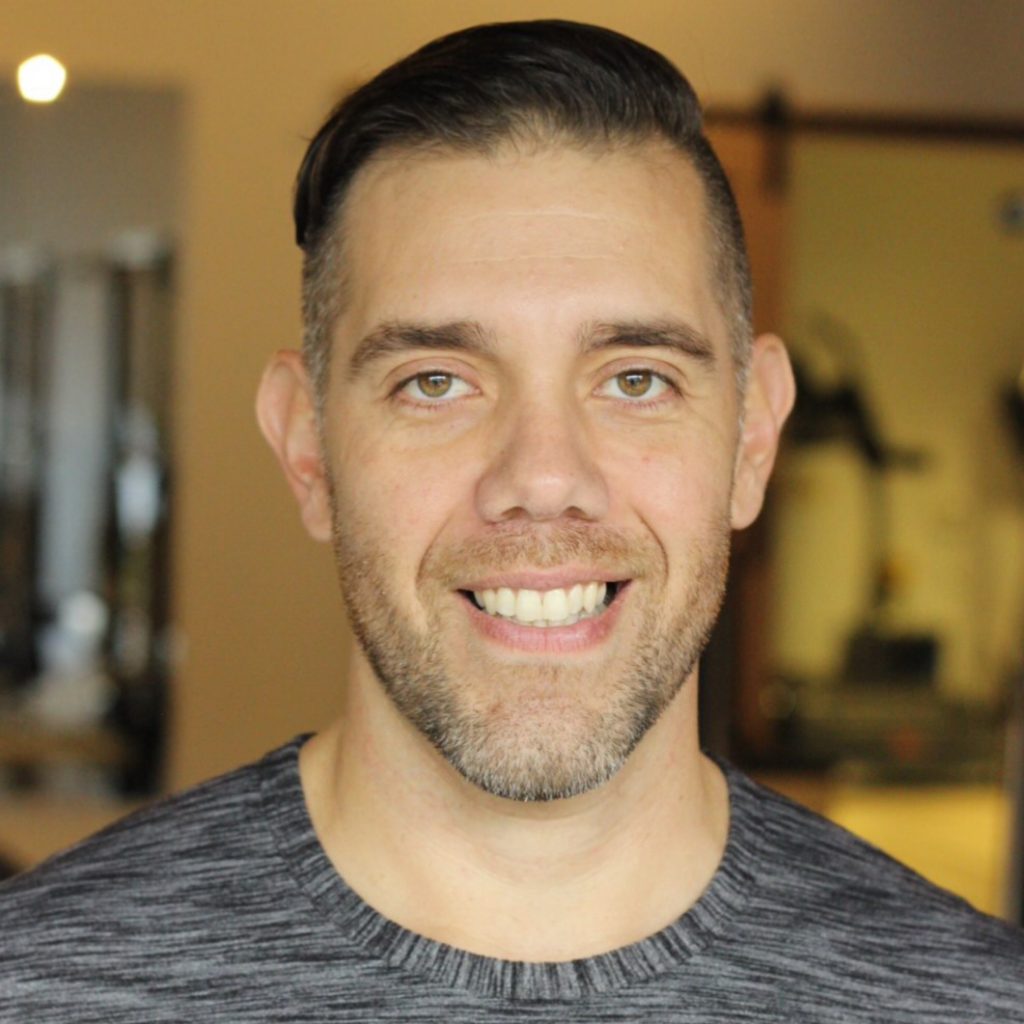 BENEFIT: AN ADVANTAGE OR A PROFIT GAINED

This is Benefitnessnow. Our commitment to our practice has given us the experience needed to help guide others. With a passionate instructor, we prove a variety of training practices to fit everyone.